Type your search terms above and press return to see the search results.

I’m happy to announce that the Wii U version of The Girl and the Robot will be released on the Nintendo eShop (Americas) this Thursday, May 25 2017! The European and Japanese version should follow soon after.
The PS4 version should also be coming soon; a version has been sent to QA and we are now waiting for the result from Sony. 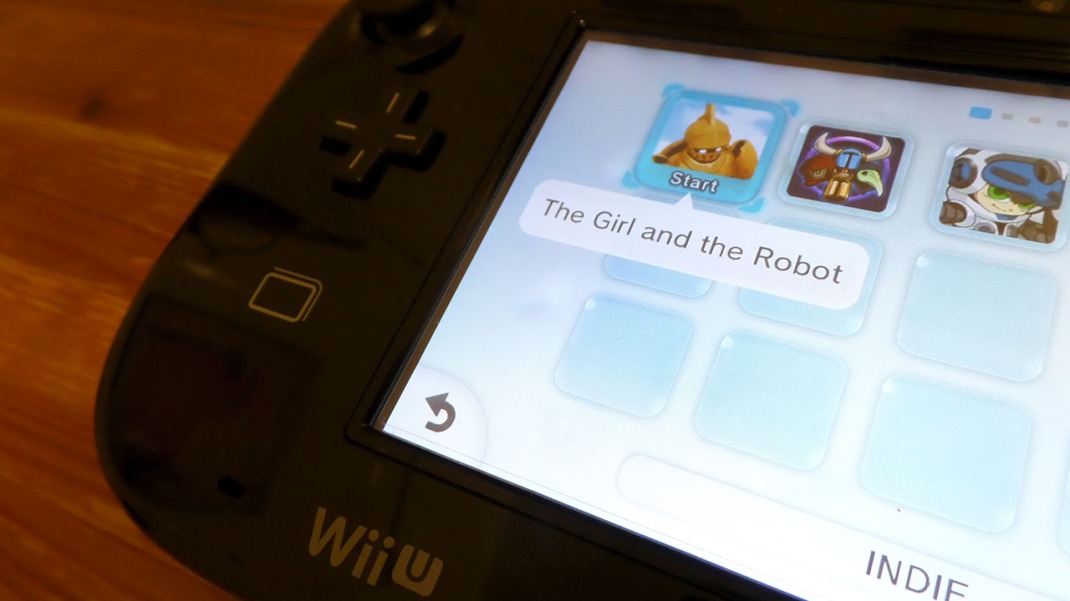